Program that helps homeowners whose homes have lost value, extended

The government is giving homeowners another year to refinance their loans under a little-used program designed to help borrowers whose homes have plummeted in value.

The Obama administration effort, known as Home Affordable Refinance Program, had been scheduled to end on June 10 but will now run out on June 30, 2011, the Federal Housing Finance Agency said Monday.

The program allows borrowers who owe up to 25 percent more than their homes are worth to refinance to lower interest rates.

It was originally projected to help 4 million to 5 million homeowners with loans owned or guaranteed by Fannie Mae and Freddie Mac. So far, it has helped around 220,000, according to the Treasury Department.

Posted by Marlow Harris at 1:23 AM 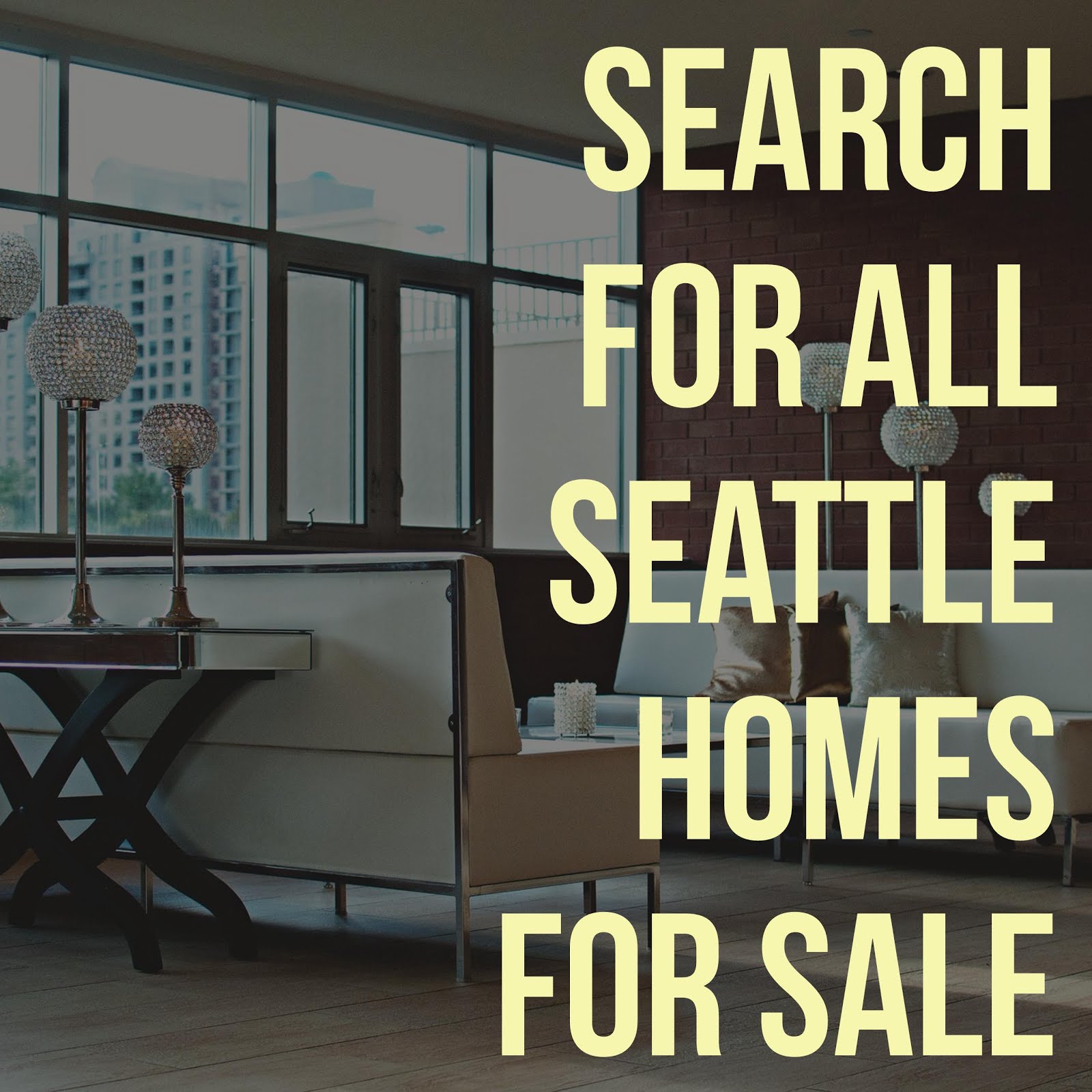 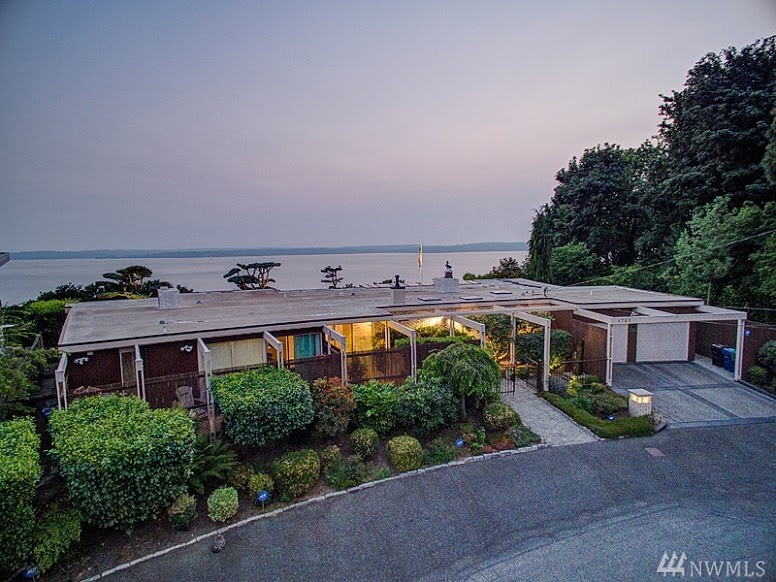 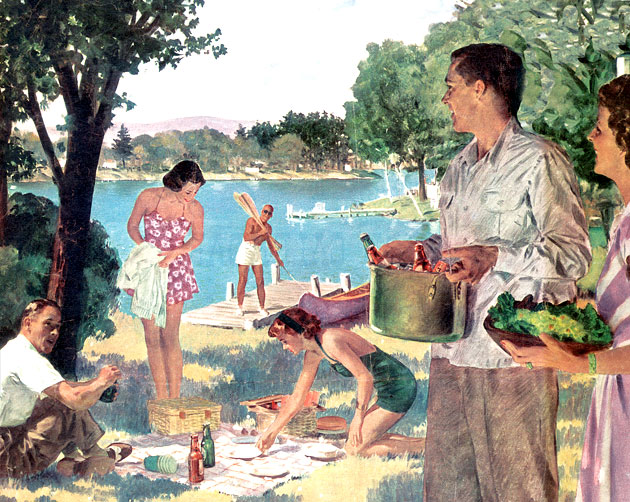 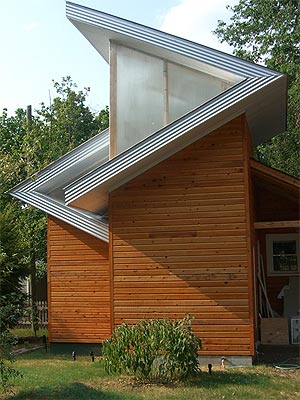 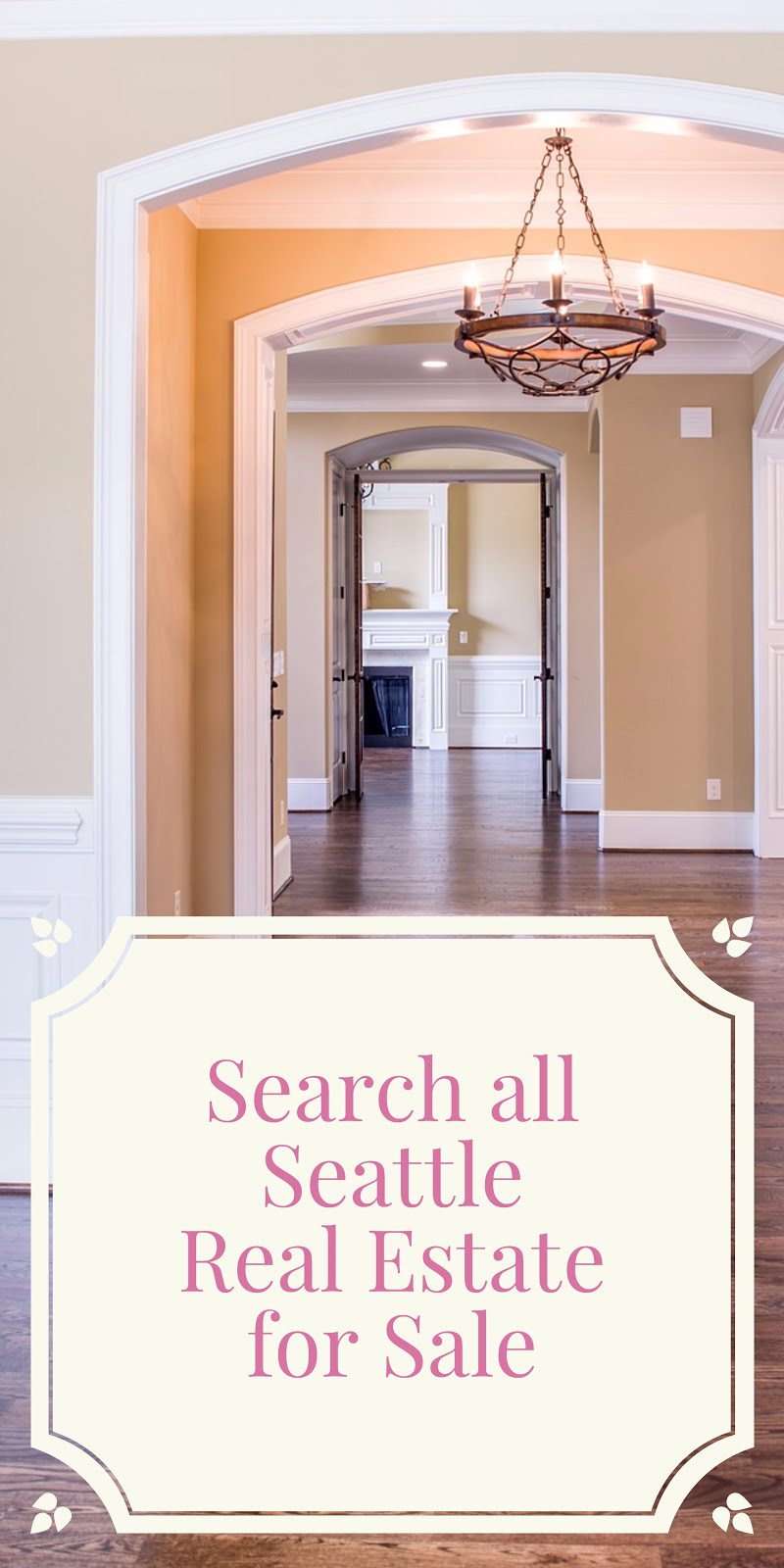 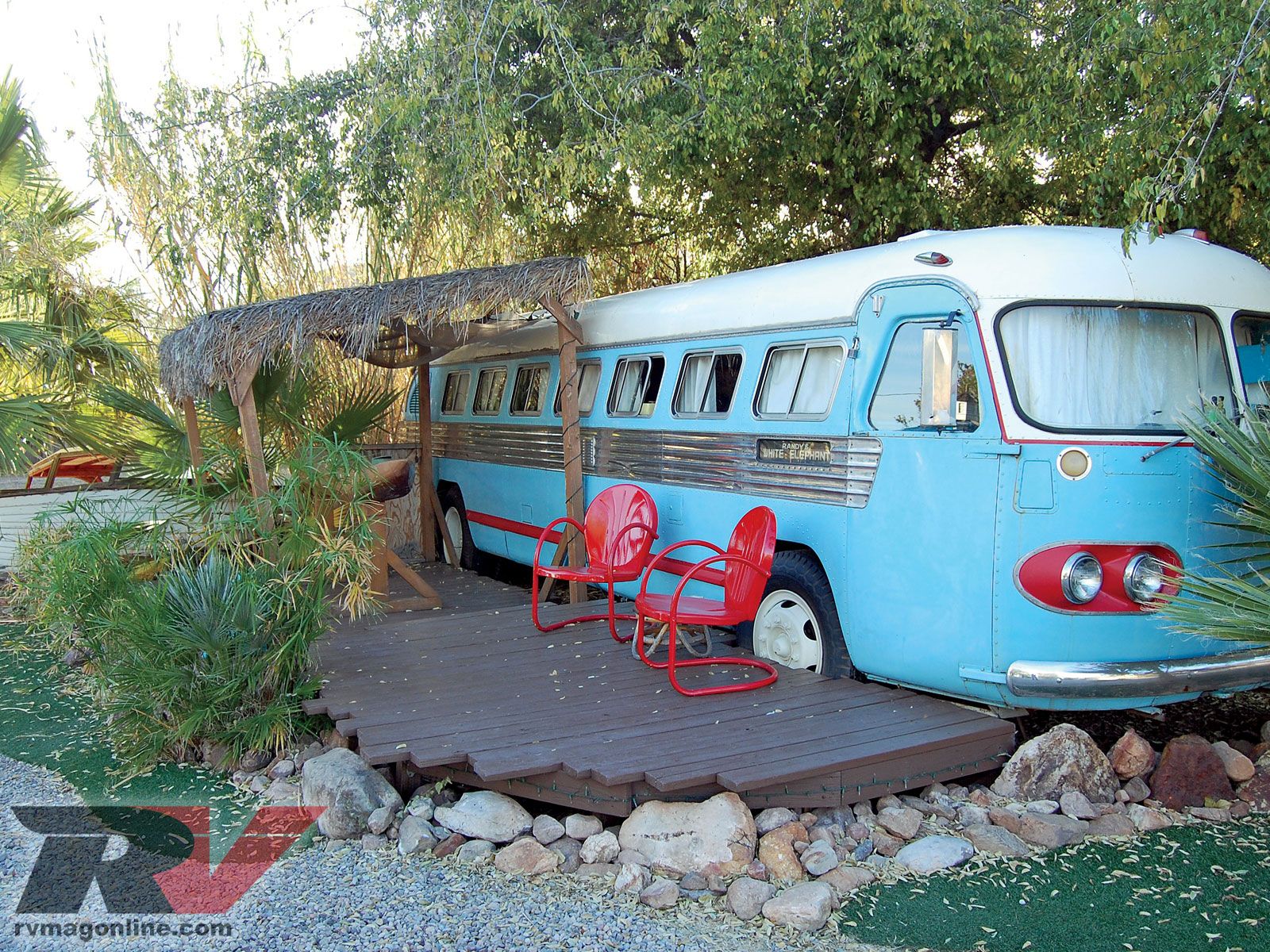 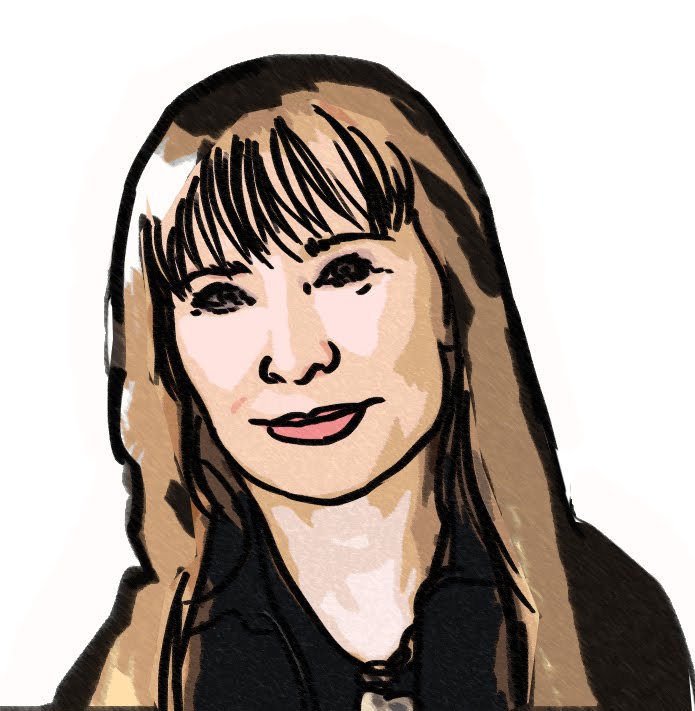 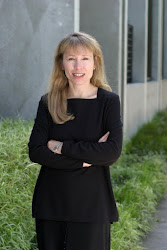 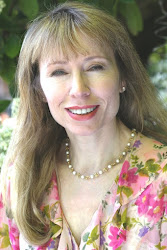 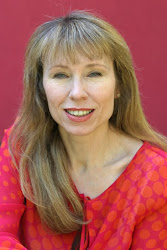 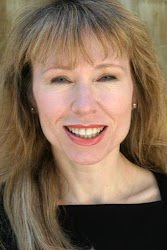